On his part, Father Arturo Sosa reminded the audience of the four universal apostolic preferences (UAP) and the story of Jean-Baptise, patron of the parish, who showed the way to Jesus Christ and denounced the injustices which he paid for by a beheading. He urged the accompaniment of young people and the commitment to the protection of the environment. 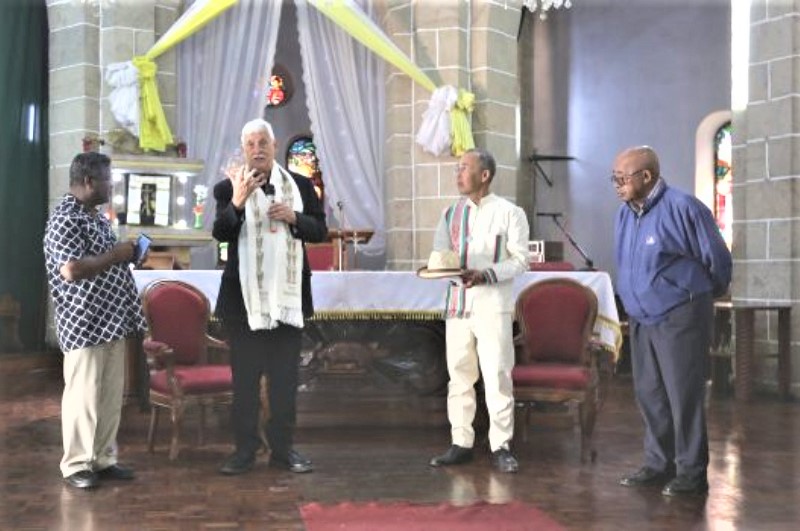 After writing and signing the parish's guestbook he proceeded to the Arrupe Madagascar Center (CA MDG), a training and research center, a work of the Society of Jesus, in the Social and Ecological Apostolate (APSE). Father General got to meet all the collaborators, as introduced by the coordinator of the Center Patricia Harenae Tahirindray, followed by an interactive session and a presentation of the Center in general: its mission, vision, values, structure, and activities. 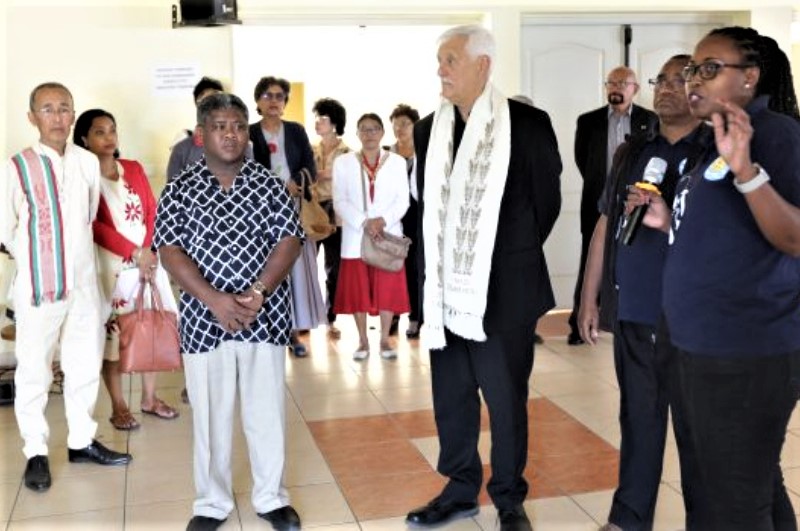 To put into practice its motto "Faith committed to justice", CA MDG has 4 programs including EDD (Environment and Sustainable Development), PCE (Citizen Participation and Economic Efficiency), PRD (Research and Documentation), and PSF (Health and Family) that Father General had the pleasure of discovering through brief presentations and exchanges with the collaborators responsible for each program. 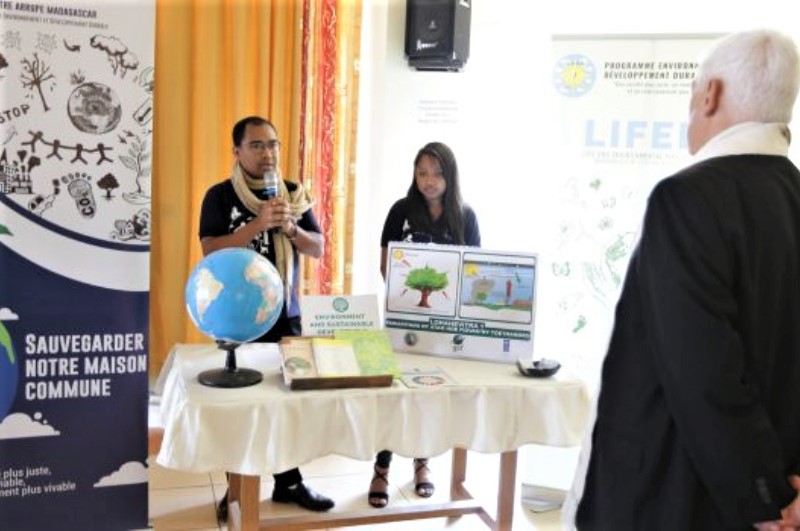 Afterward, the visit continued in the area occupied by the Arrupe community where there are 4 priests and 1 regent brother who work either at the parish level or at CA MDG. To end this visit, a cocktail was held at Faravohitra on the terrace of the building.

Before his departure, a brief recollection session was organised where they recited the APSE prayer together as a community and received Father General's blessing. 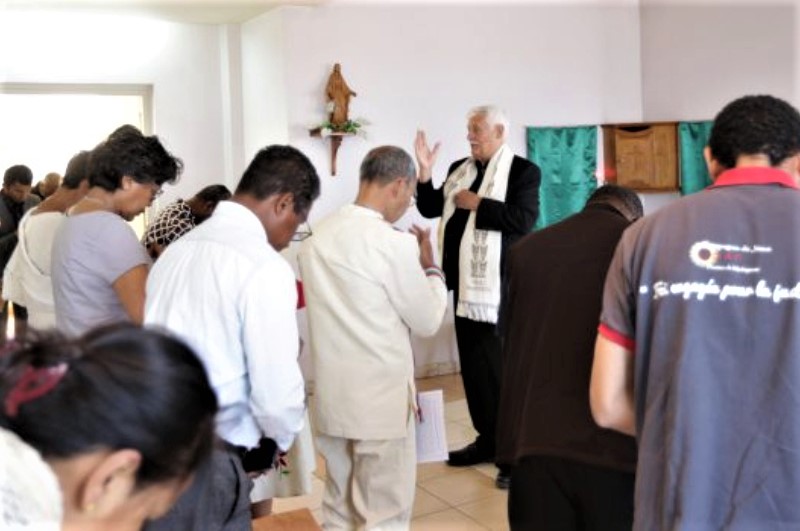 As Father General came to the end of his visit, in leaving Faravohitra, his joy was as evident as that of the people he met in Madagascar. Parishioners came to wave him goodbye, both religious and lay. His smile, a genuine indication of not only a fruitful and eventful visit but one that exuded a commitment to the mission of the Society of Jesus by Jesuits, collaborators, and the people of Madagascar. The immense support and collaboration that Father General constantly emphasised in his speeches, was quite evident. What joy! Veloma Father General and God bless you. 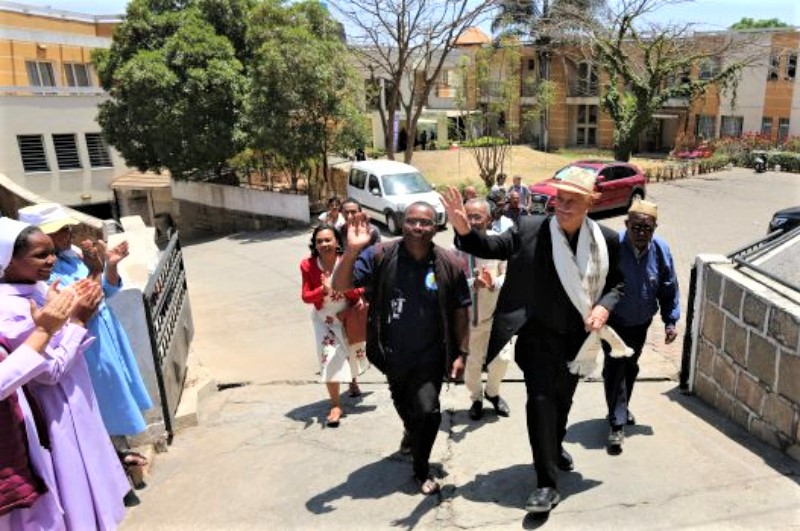