The 400th anniversary of the canonization of Saint Ignatius will be celebrated on 12 March 2022.

Let us remember that Saint Francis Xavier was canonized on the same day.

The 71st Congregation of Procurators (which brings together delegates from each of the administrative units of the Society, Provinces, and Regions) will take place in Loyola from 16th to 22nd May 2022; it will be preceded, in 2021, by Provincial Congregations all over the world.

What we are celebrating?

Ignatius 500 commemorates a personal transformation that changes the history of the Church forever.

It is an event that, as is customary in the manifestation of God in life, occurs without the need for solemnity or artifice. It is worth recalling the main milestones of a story that continues today to inspire people from diverse contexts and cultures around the world.

The years of seizure. In 1521 the French army invaded Navarre with the claim to restore the Navarran king to the throne and the knight IÃ±igo de Loyola was in the defense of Pamplona.

The ancient capital of the kingdom was a city in French hands, but IÃ±igo enters the citadel with the intention of defending it to death if necessary.
On Pentecost Monday, May 20, a bullet shattered his right leg, injuring him his left. Transferred to the family house-tower, it is surgically operated on several times; he is about to die, but they manage to save his life.

His long convalescence devotes him to the reading of books found in the house library: A story of Christ and a volume of lives of saints.

He spends whole days devoted to reading and in him is growing an idea that: "If those men were made of the same clay as me, well I can do what they did".
One night, the Mother of God appears to him, surrounded by light and carrying his Son in his arms. Since then, he has only thought of transforming his life: He wants to leave the manor and go to Jerusalem as a pilgrim. He does not know that God has done nothing but start working on him.

Its purpose is to reach the Holy Land by embarking in Barcelona. But the city is closed for fear of plague and has to wait in the small village of Manresa.

There, staying in a convent and in a hospice for the poor, and retiring to a cave to pray, God operates a new transformation in him. For eleven months (from April 1522 to February 1523) enthusiasm, anguish, penance, despair, spiritual visions and mysticism alternate.
The consolations of the early times are followed by a period of spiritual aridity; of emptiness and tempest. Finally, he leaves that dark night and begins to write down some experiences that will serve him in the book of "spiritual exercises". IÃ±igo is already a master of spirit.

One day in February 1522 he says goodbye to his family and gets on his way. Pass by ArÃ¡nzazu, Navarreteâ¦ until you reach the Monastery of Montserrat. It is the itinerary that we recall today on the so-called "Ignatian Way".

In the monastery of Montserrat he makes confession of his sins and on the night before March 25, the feast of the Annunciation, he takes away his rich clothes and determines to lead life as a penitent.

Take Lord, and receive all my liberty, my memory, my understanding, and my entire will, all that I have and possess. Thou hast given all to me. To Thee, O Lord, I return it. All is Thine, dispose of it wholly according to Thy will. Give me Thy love and thy grace, for this is sufficient for me. – AMEN

Word of the Day

God of our history, owner of our future, grant us a new vision to enlighten and nourish our hunger for justice and reconciliation in the world so that your dream to make all things new may come to pass in our day and age. Amen

+
Prayer
Pray With Us
Scripture
Word of the Day 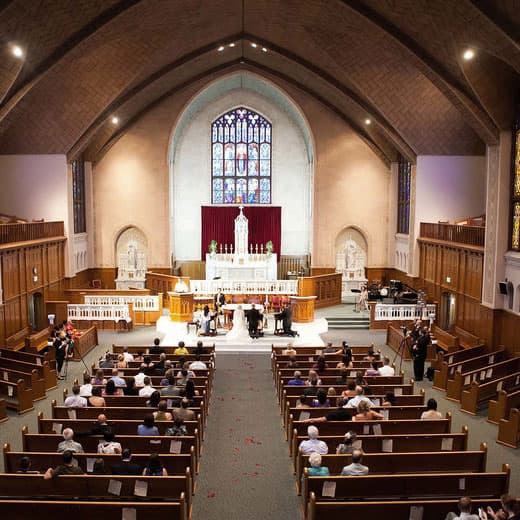 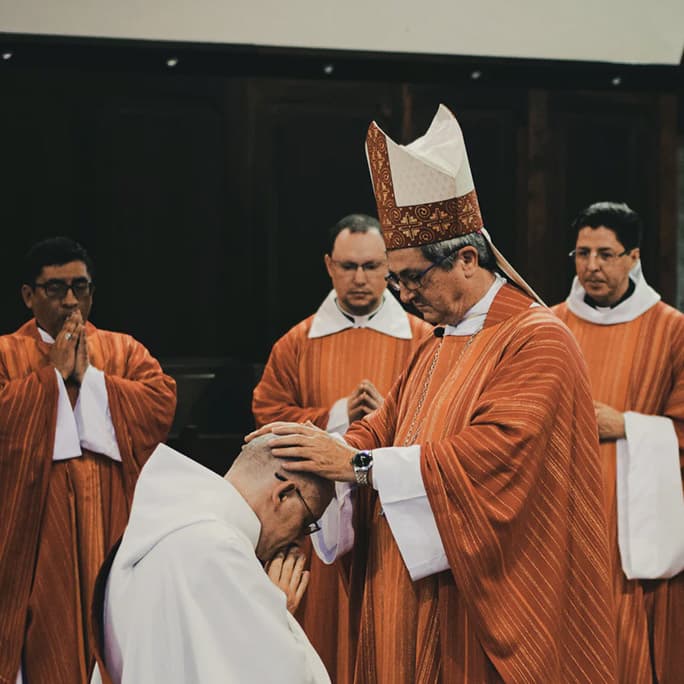 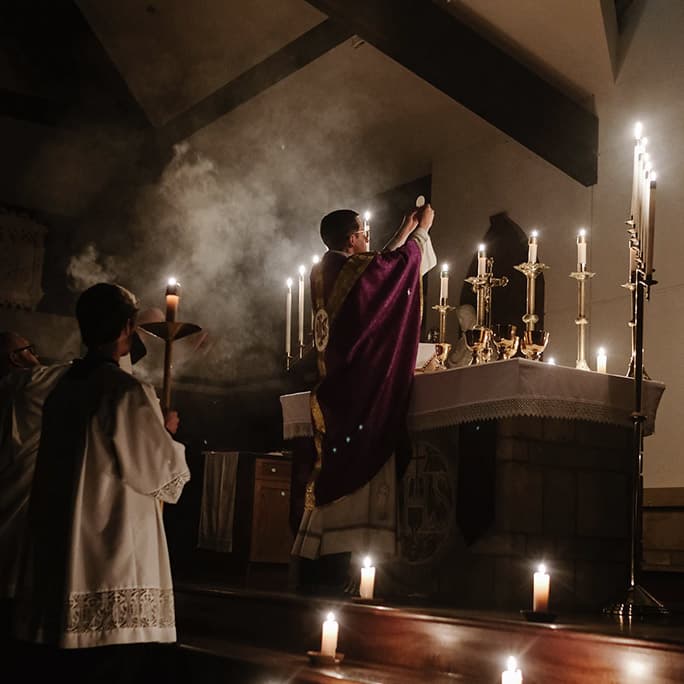 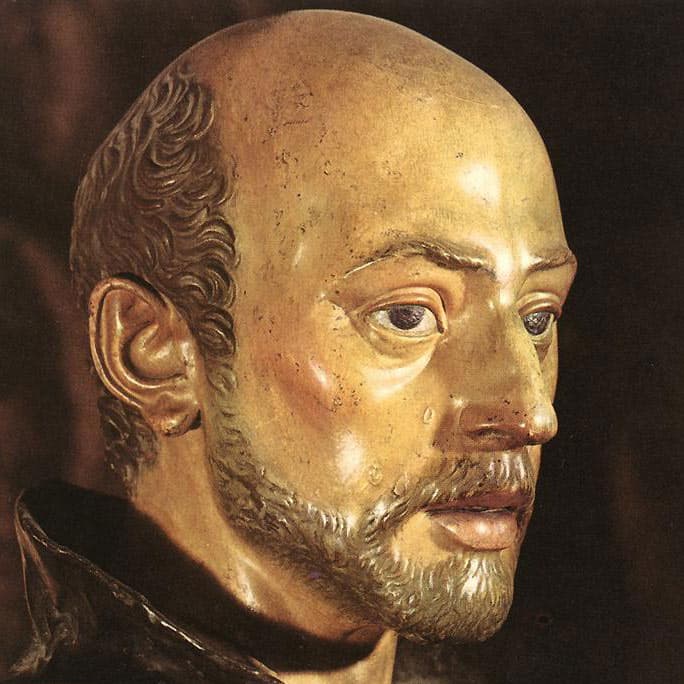 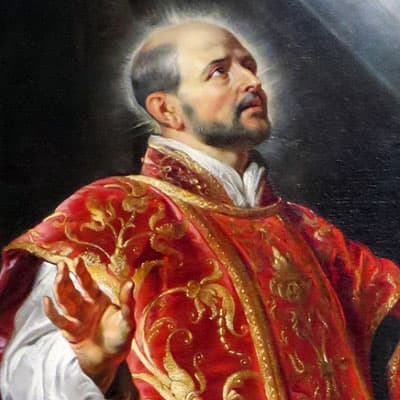 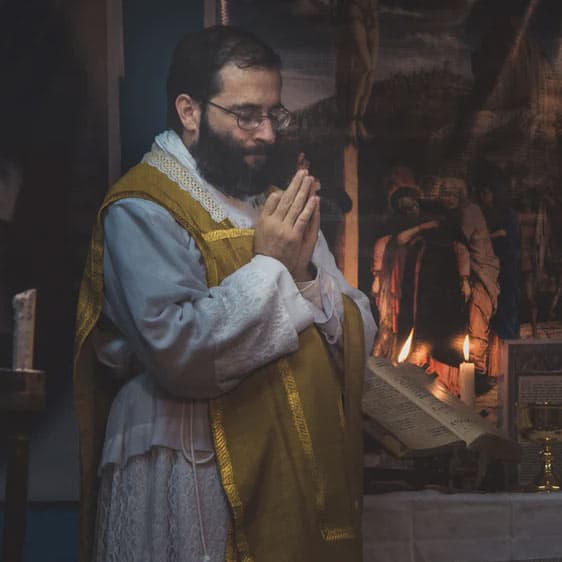 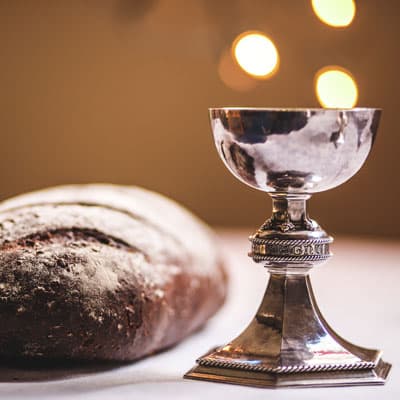 Francis Xavier, priest, Feast. The Patron of the Missions

DEC 3: Francis Xavier had planned to devote himself to the intellectual life, but at a strategic moment, he surrendered to God, who had long and patiently pursued him. That surrender changed the course of his lifeâand the course of history as well. Even Ignatius of Loyola, the leader of the new Jesuit community, had planned to deploy Francis as a scholar. But India beckoned, and Ignatius reluctantly sent Francis to preach the gospel there. Thus, the man who had planned on a leisurely intellectual life became a missionary apostle, perhaps second only to St. Paul.

At the Council of Trent, the Institute of the Society was approved by the assembled Fathers.

Archbishop John Carroll + in Baltimore. He was the first American bishop in the USA and the greatest churchman of the American Catholic Church. Ex-Jesuit because of the Suppression.

A Letter of Fr. Roothaan on desire for the missions.

Francis X. Gautrelet, S.J. speaks to scholastics at the house of studies in France and founds the Apostleship of Prayer.

Shouts "Death to the Jesuits" are heard outside St. Ignatius Church, Rome, at the news of the Protestant electoral victory in Switzerland.

The Missouri Vice-Province is erected into a Province. It had become a mission in 1831, attached to the Belgian Province in 1836 and created a vice-province in 1840.

The Mission of Jamaica is assigned to the New England Province.

The Historical Institute of the Society is opened in Rome.

Francis X. Talbot +. He was editor of America magazine from 1936-44. He launched the Catholic book Club and Thought magazine, and wrote Saint Among Savages, and Saint Among the Hurons.

The Vice-Province of Central Africa is erected.

The five Italian Jesuit provinces are reduced to one, due to declining numbers.

New Proper Liturgical Calendar of the Society of Jesus is published

During the long weeks of his recuperation, he was extremely bored and asked for some romance novels to pass the time. Luckily there were none in the castle of Loyola, but there was a copy of the life of Christ and a book on the saints. Desperate, Ignatius began to read them.