One major event was the Mass he concelebrated with several Jesuits alongside some diocesan priests in the College Saint Francois Xavier (CollÃ¨ge Saint FranÃ§ois Xavier). It was a lively ceremony full of dancing and chanting performed by pupils and adults.

College Saint Francois Xavier educates 2250 pupils with the help of over 170 staff and personnel, Jesuits included. On this day, Fr. Generalâs homily concentrated on the Archangel Gabrielâs annunciation to Virgin Mary (Luke 1: 26-38). Father General pointed out how Maryâs audacity in accepting what the Lord asks of her, places before us the challenge of putting our trust in the Lord alone. âThis scene indicates that what seems impossible to us â a virgin mother, a child son of God, saviour of all humanity â is possible to God.â 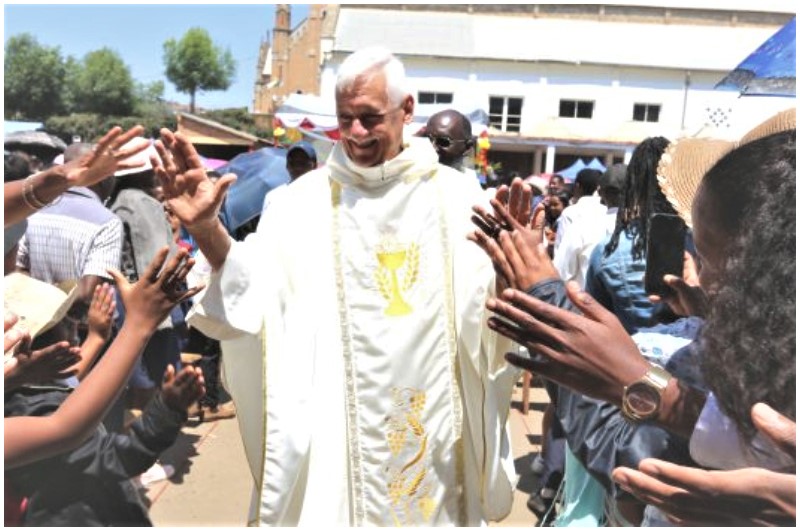 After the Eucharist, Fr. General was invited to the laying of the first stone of College Saint Francois Xavierâs primary school whose construction would be the focus of the institution in the coming months. 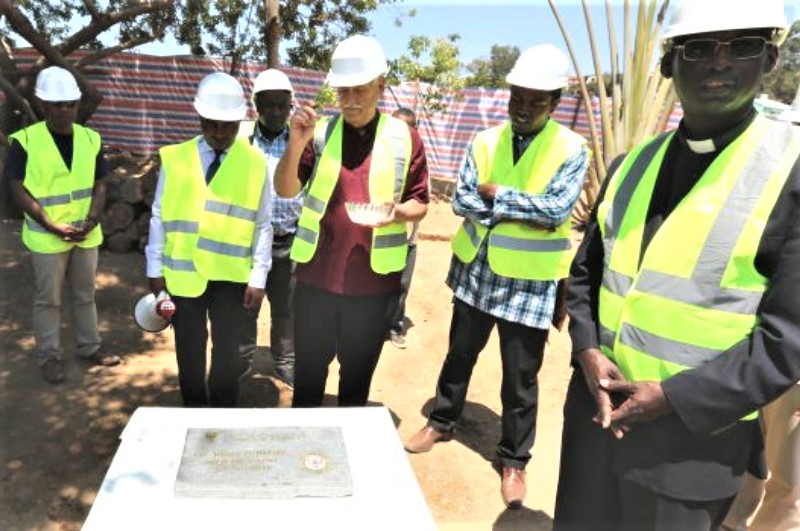 The pivotal event of day three was probably Fr. Generalâs encounter with lay collaborators and with Jesuits who accompany various Christian groups: CLC, eucharistic movements, chaplaincies, and other entities with an Ignatian stamp. Fr. General spelled out three major points that should characterize the Jesuit way of proceeding regarding its dealing with collaborators: discernment, collaboration, and networking. He stated that in this process, discernment is key as it connects us to the Holy Spirit which should show us what the Churchâs mission is. âSuch a discernment should lead us to collaboration and networking with lay and religious collaborators.â Fr. Sosa also underpinned how the four Universal Apostolic Preferences were conceived according to the three ways of proceeding mentioned above. 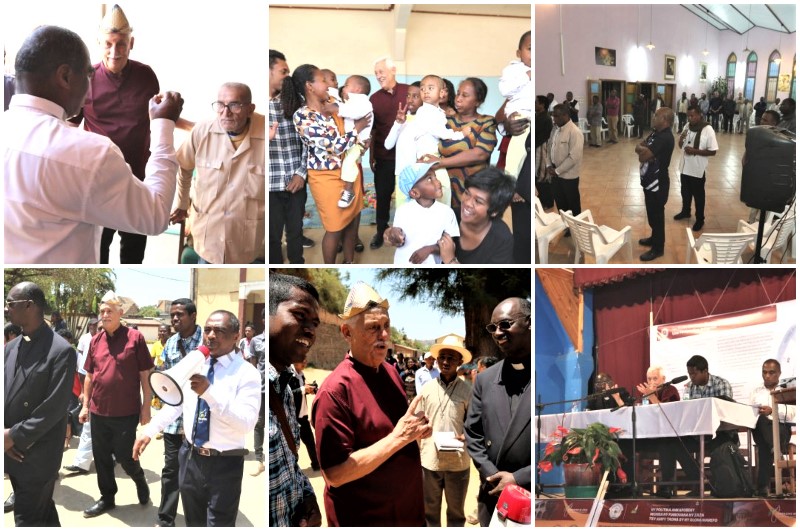 At the end of the afternoon, about sixty Jesuits working in the Southern part of the country gathered around Fr. General to engage him on various issues through a Q&A session. The topics ranged from the way the Jesuits should approach politics in Madagascar, especially as the country is heading for a presidential election, to the style of government that should prevail in the Society of Jesus. In response to the first question, he said that âJesuits should not let themselves be engulfed in political polarization but proceed to a healthy discernment according to our charism.â Regarding the issue of governance in the Society of Jesus, Fr. General pointed out how the Jesuit system is characterized by a mechanism of checks and balances all along the way up, which should, theoretically, prevent any authoritarian inclination and abuse.

A joyful and animated dinner followed by a social evening closed the day.