Experiences of Young Africans at the Economy of Francesco, Assisi Italy 22-24 September 2022

Experiences of Young Africans at the Economy of Francesco, Assisi Italy 22-24 September 2022

In this series, we bring to you the experiences of some of the young Africans who participated in the event.

My name is Mercy Chelangat an electrical engineer from Kenya focused on rural electrification solutions in East Africa. I work with the IEEE Smart Village initiative that empowers off-grid communities with renewable energy, education, and enterprise development. My work leverages emerging technologies to create ideas to bring empowerment to underserved communities across Africa. 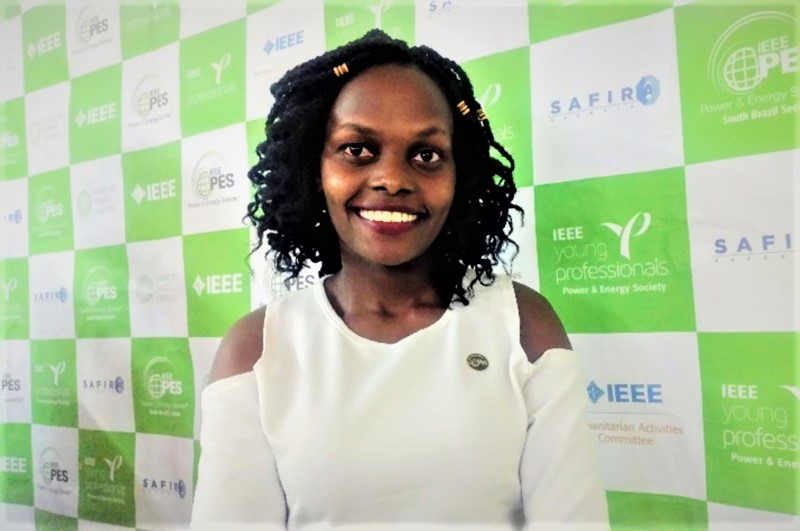 I chaired IEEE PES Day 2022, and this year's theme was "Powering a Sustainable Future". I also recently commissioned a solar microgrid water pumping system for drip irrigation in Turkana, northern Kenya with the support of IEEE Smart Village and Bright Hope International. My team and I work to improve the capacities of rural villages to be self-sufficient and use electricity to create sustainable micro-enterprises that have a long-lasting impact on local families and future generations."

My understanding of the Economy of Francesco (EoF) is a model proposed by young economists, entrepreneurs, and change-makers of the world, with the support of Pope Francis to send a message to all global leaders from all spheres of life to build a better, regenerative economy that is inclusive of all and not discriminating of any marginalized sects of people in the community. The EoF model is one of an economy that builds, not kills.

Many of the poor reside in regions that are highly affected by global warming-related phenomena, and they rely heavily on ecosystemic services and natural resources for their basic needs i.e. food, clothing, and shelter. With their extremely limited access to social services and protection, and no additional sources of income or resources to help them cope with natural disasters or adapt to climate change, they become more adversely affected. EoF calls upon all economies to take action to reduce air pollution and improve health as well as preserve our climate, biodiversity, and quality of life.

EoF calls on businesspeople and entrepreneurs globally to urgently renew their relationship with Earth, our living planet. The current world faces a great challenge of global warming with the threat of climate change disproportionately affecting the poor, those neglected, and indigenous communities and leaving their homes with the most adverse effects. Extractive economic models have resulted in overconsumption and capitalist models of economic development. The global energy system is based on a development paradigm that heavily relies on the intense use of fossil fuels, which exacerbates the issue.

"Humanity is called to recognize the need for changes in lifestyle, production, and consumption, in order to combat this warming or at least the human causes which produce or aggravate it"- Laudato Si'

For me, it was such a great honour to be in the midst of the Pope and the many great leaders from all over the world. I would like to thank Fr. Charlie Chilufya Director of the Jesuit Justice and Ecology Network Africa (JENA) for bringing together a delegation of young multi-talented leaders from different African countries to represent the continent at the Economy of Francesco summit in Assisi, Italy, between the 22nd and 24th September 2022. 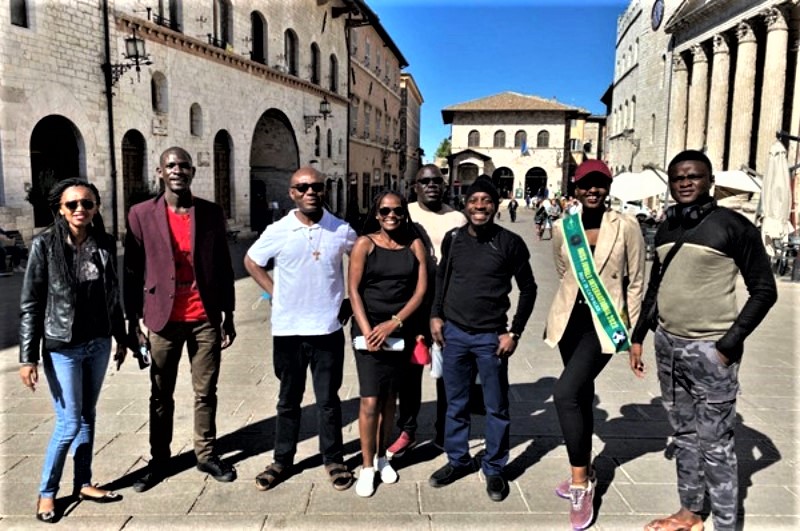 Part of the delegation selected by JENA to represent in Assisi

My takehomes were for young leaders to join hands and collaborate in their countries, and regions, and lead by example. Through the stories told and insights shared, I learned that acts of heroism are needed and it's up to us to create a young generation of courageous ambassadors to usher in a new era of change. 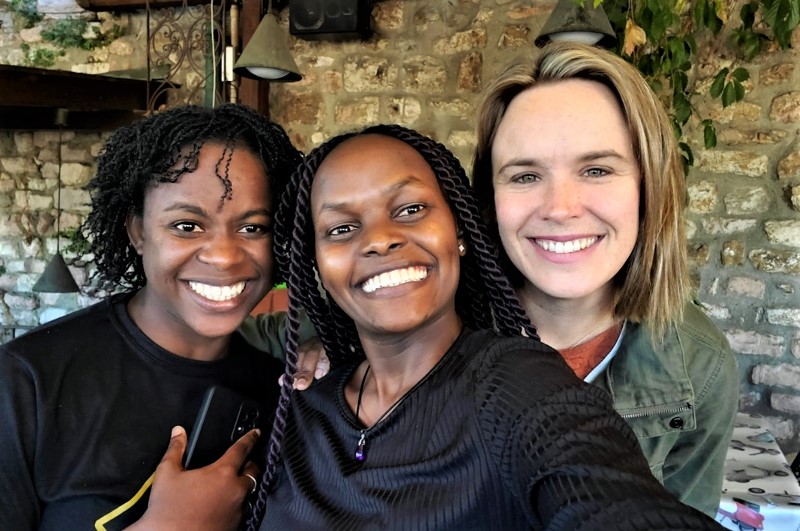 With friends from Mozambique and the USA

In my area of work, I will continue to advocate for reduction of poverty and inequalities, with a focus on marginalized communities. I met many young great leaders who renewed my commitment to our work as IEEE Smart Village in empowering off-grid communities with electricity, education, and enterprise development.

At the EoF event, I participated in the Energy and Poverty village and presented on the solar-powered electrification project to power a water pump for drip irrigation systems in Northern Kenya, Turkana. I shared how weâre working with the Natoot community to provide a Hope for Today, a Hope for Tomorrow and a Hope for Eternity for the farmers and ensure food security. 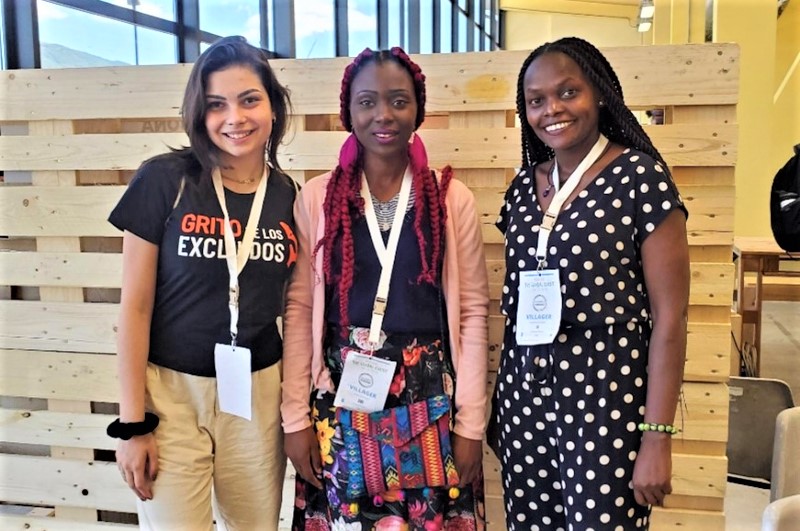 With workshop mates from Brazil and Cameroon

I was very pleased to listen to the insights of some remarkable world leaders in regenerative agriculture advocacy such as Dr. Vandana Shiva. 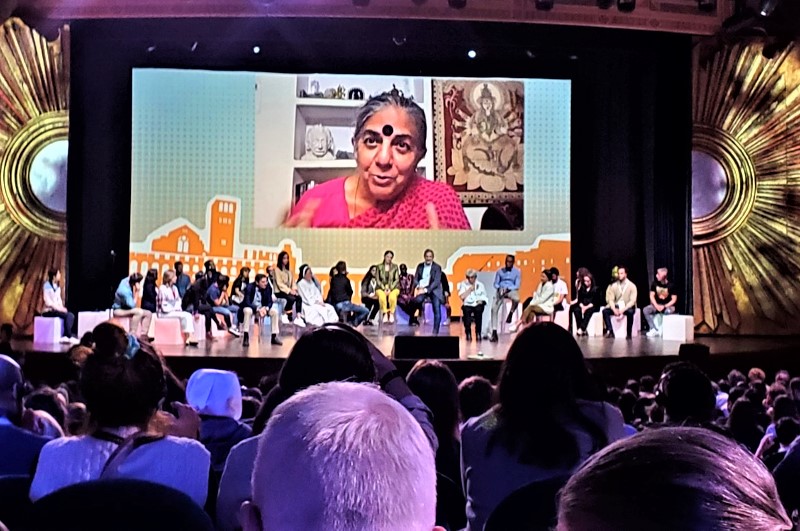 I was also intrigued by the remarks of the other panelist Kate Raworth, the English economist known for Doughnut Economics which she understands as an economic model that balances between essential human needs and planetary boundaries. 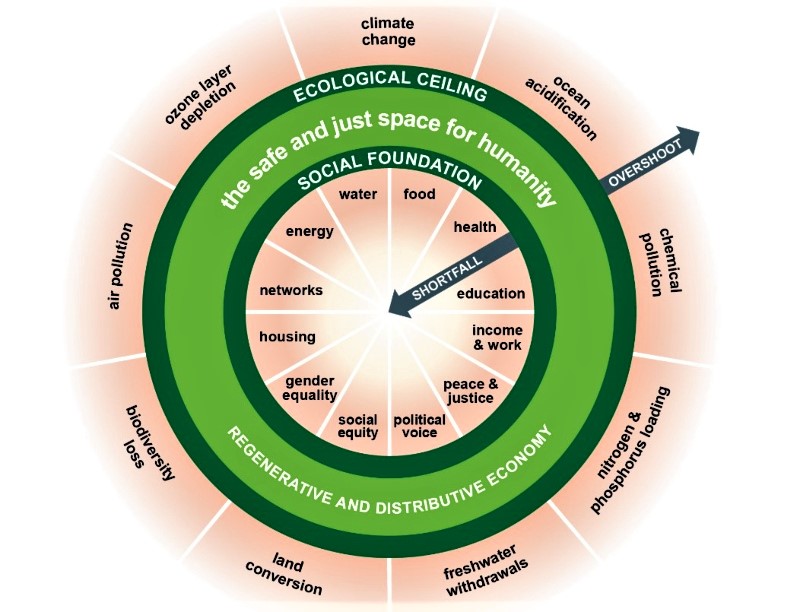 â Aim to thrive rather than grow

â Be strategic in practice

There were lots of expectations and reflections from the trip to Assisi, starting from the beautiful city of Assisi. It was great to interact with leaders from all over the world all speaking of our vision for the shared future; ââa true ecological approach always becomes a social approach; it must integrate questions of justice.ââ Laudato si' (49) 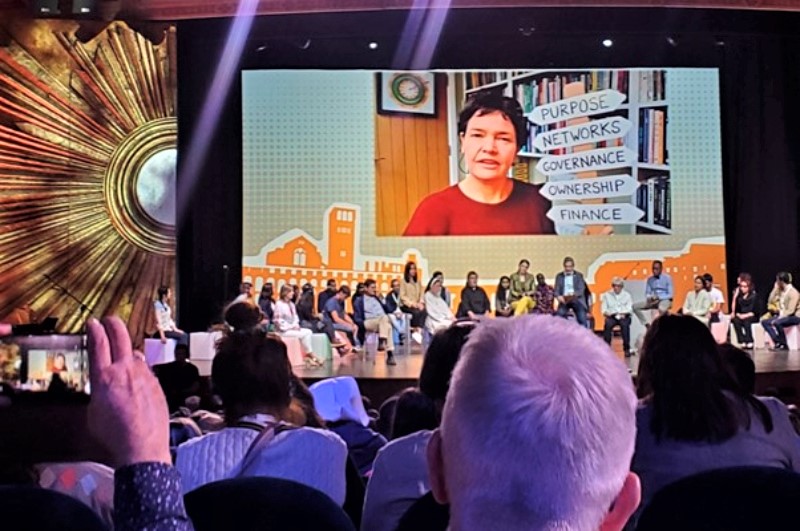 I would like to take this opportunity to call on every change-maker around the world to join the Economy of Francesco. It is not only made up of economists but leaders from diverse social, cultural, environmental, historical, spiritual, and holistic organizations and individuals that have united from different backgrounds with a united commitment to advocate for justice and fairness for all humanity.

As an electrical engineer working in the off-grid electrification space, most of what was shared at the summit resonated with our model of using technology as an enabler to socio-economic development. Without everyoneâs needs at heart, we risk providing solutions for only a few, marginalizing communities further. I joined the Economy of Francesco to advocate for affordable and equitable energy access for all, especially because productive uses of electricity are what drive enterprise development. I also joined to learn more about circular economies of scale in the development world. 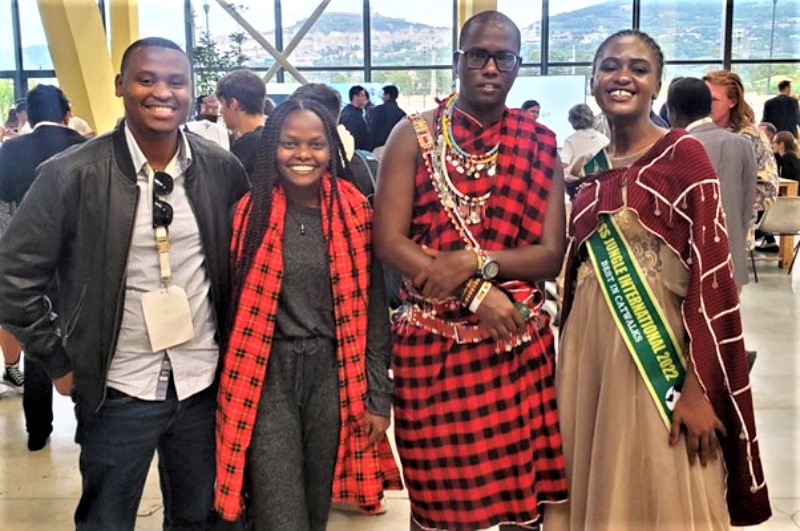 With delegates from Kenya

My goal in the coming months and year 2023 is to collaborate with EoF leaders I met during the summit to build a collective fund to electrify schools, churches, and clinics with solar microgrids in rural areas in different continents, starting from Africa and then South America. It is my goal that through energy access, we can build cooperatives to generate income for people in communities facing poverty. I solely believe that energy can be used as an enabler of community development, and hope to achieve this goal in the future.

The Pope, Sustainable Businesses, Renewable Energy and the Economy of Francesco